Boxer Tyson Fury is free to resume his career after accepting a backdated two-year doping ban.

The British former world heavyweight champion was charged in June 2016 for using a banned steroid, but he always claimed he was innocent, maintaining he tested positive because he had eaten an uncastrated wild boar.

Because Fury last fought in  2015  against Wladimir Klitschko, it means he is free to resume boxing once he attains his boxing licence. 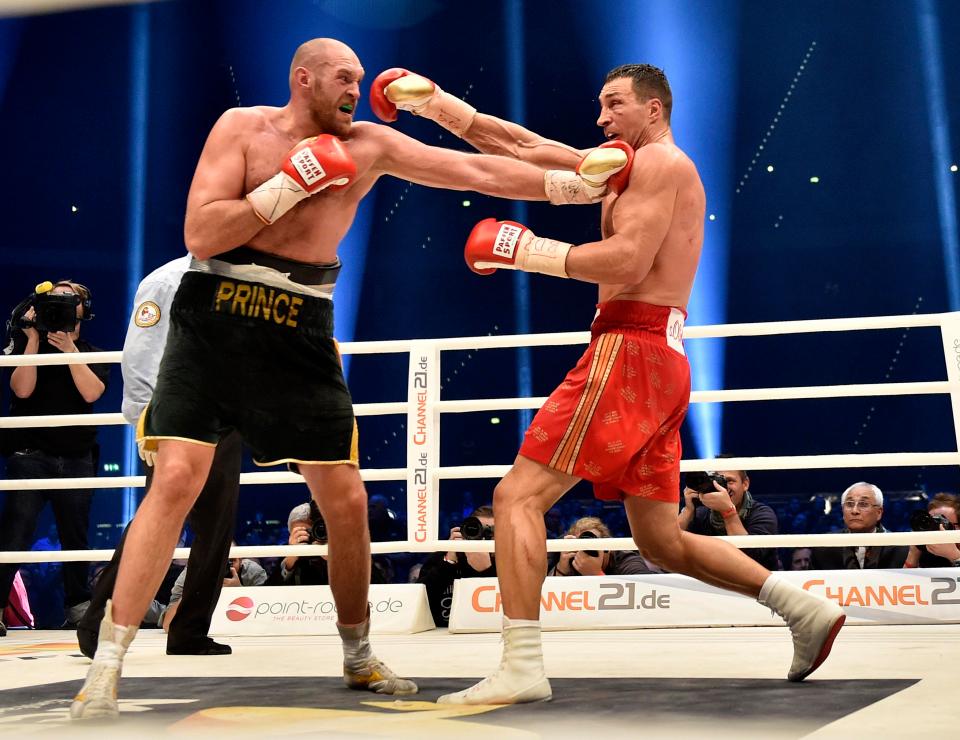 Hughie Fury, Tyson’s cousin,  also tested positive in February 2015, but both men insist they have “never knowingly or deliberately committed a violation”.

Below is the full statement released by UKAD;

“UKAD, Tyson Fury and Hughie Fury have agreed to resolve the proceedings brought by UKAD (1) against Tyson Fury and Hughie Fury based on the reported presence of elevated levels of nandrolone metabolites in urine samples that they provided after their respective fights in February 2015; and (2) against Tyson Fury based on his alleged failure to provide a sample in September 2016. UKAD’s position is that the anti-doping rule violations it has asserted have been committed and the consequences set out in the UK Anti-Doping Rules should apply. Tyson and Hughie Fury’s position is that they have never knowingly or deliberately committed any anti-doping rule violation. ‎In recognition of the respective counter-arguments and the risks inherent in the dispute resolution process, each side has accepted a compromise of its position. The proceedings have therefore been resolved on the following basis: the anti-doping rule violations based on the reported presence of elevated levels of nandrolone metabolites are upheld, the refusal charge is withdrawn, Hughie and Tyson Fury each receive a two-year period of ineligibility, and their results from their respective fights in February 2015 are disqualified. Taking into account that no adverse analytical findings or adverse passport findings were reported in respect of any of the urine and/or blood samples collected from either boxer after February 2015 (including from Tyson Fury on 11 May 2015, 16 July 2015, 8 October 2015, 17 October 2015, 11 November 2015, 13 July 2016, and 4 May 2017; and from Hughie Fury on 11 May 2015, 25 July 2015, 8 October 2015, 17 October 2015, 14 November 2015, 18 July 2016, 29 September 2016, 18 February 2017, 19 April 2017, 8 August 2017, 29 August 2017, and 23 September 2017), their competition results after February 2015 are not disqualified. Taking into account the delays in results management that meant charges were not brought in respect of the nandrolone findings until June 2016, and the provisional suspensions that Tyson and Hughie Fury have already effectively served, the two year period of ineligibility is backdated to 13 December 2015, and therefore expires at midnight on 12 December 2017 The British Boxing Board of Control has also agreed to the resolution of these proceedings on this basis.”