A prankster at the Conservative Conference handed the prime minister a P45 claiming it was from Boris Johnston today. The Tory conference has been a bit of shambles the past few days, with May having a sore throat and barely audible and the set falling apart, oh yeah and Katie Hopkins in a wedding dress?!

The prankster has been revealed as comedian Simon Brodkin who is known for his public pranks was very quickly escorted out of the building by Tory security. He was taken out to chants of “out, out” by Tory’s watching Mrs May’s speech.

As if this distraction wasn’t enough, the prime minister had to continually stop throughout her speech due to the persistent cough and sore throat. Thankfully she saw the fun (in the sore throat at least) and posted an image of her famed red box and multiple cold medications.

The speech then went from bad to worse with letters of the Tory catch line falling off in the middle of the prime ministers announcements. 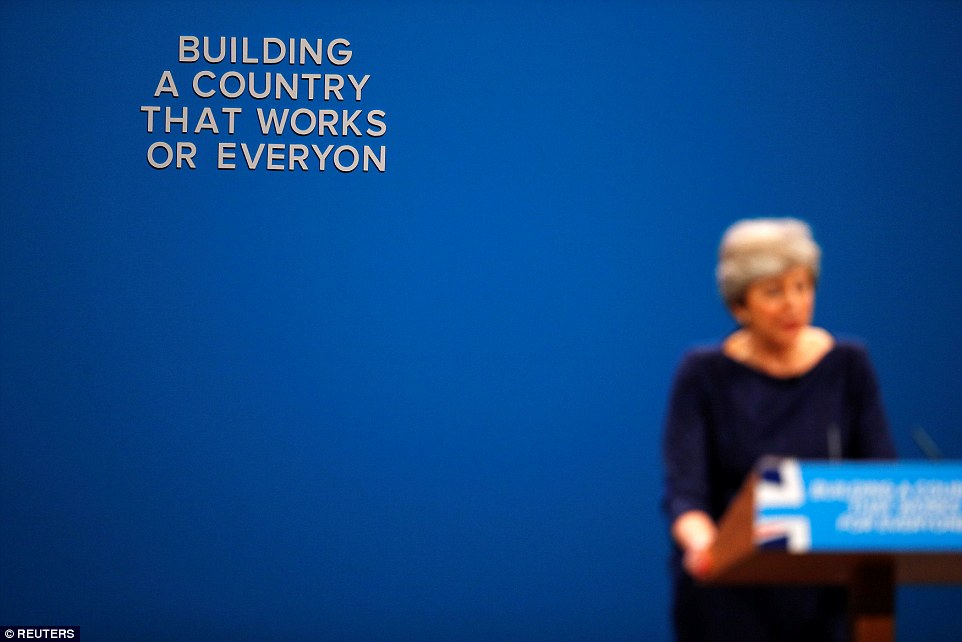 And if all that wasn’t enough drama, everyone’s least favourite lady Katie Hopkins was at the conference the previous day handing out leaflets in her first wedding dress.

The journalist claimed that she kept the dress after her divorce and was wearing it to show the prime minister that ‘out means out’ for the Brexit vote.

Very excited to be speaking at #CPC17. Here in my first wedding dress to teach @theresa_may about how divorce works. Out means out #Brexit pic.twitter.com/yZm4u2BE8Y

The conference which finishes today seems like it was all a bit mental this year, lets look forward to the drama that the next one will bring!