Sam Smith has been spotted smooching 13 Reasons Why actor Brandon Flynn. The singer and actor strolled arm in arm around New York last weekend and were also spotted having a little kiss. 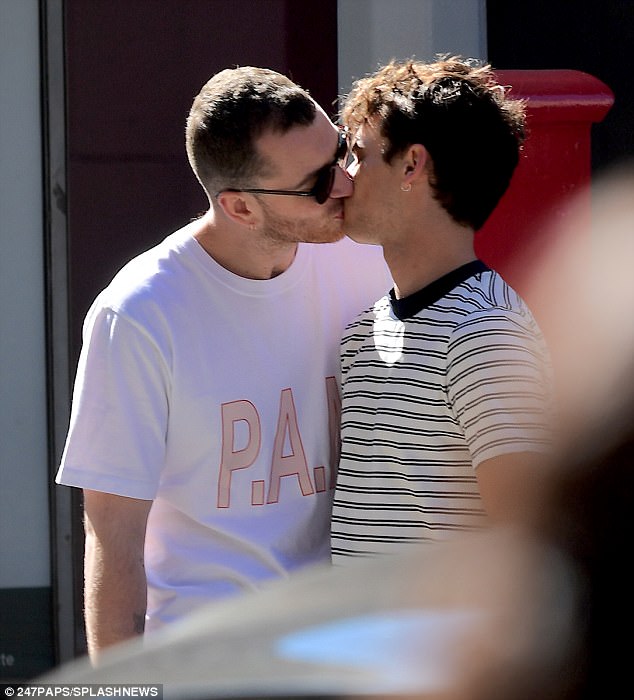 Smith, 25, is know for his songs of heartbreak, but it would now appear that he is very loved up. The couple have also been spotted grabbing dinner together with their friends.

The Grammy-winner had a brief relationship with model Jonathan Zeizel in 2014 and has said in the past that the relationship inspired the song Stay With Me, which was a world wide hit and won him a multitude of awards.

Sam and his ex Jonathon which inspired his ballad Stay With Me. Image credit: Instagram

Flynn, 23, is a new face in Hollywood after being a star in the widely popular Netflix show 13 Reasons Why, which discusses suicide and was a talking point around the world earlier this year. The show has been confirmed for a second season, but no release date is known as of yet apart from rumours that it will be released at some point in 2018.

Their story isn’t over. Season 2 of #13ReasonsWhy is coming. pic.twitter.com/nY5vTUfXdo