You can now rent a nice little home for £220 a month in Bristol, however there are a few catches. Firstly its a parked mini bus. Secondly, there’s not bathroom, but apart from that it seems like the perfect home.

The yellow mini bus has been listed on Gumtree. It features all the things you’d need ‘for winter living’ including a fire burner, a gas oven, a sink, a bed and a kitchen table. 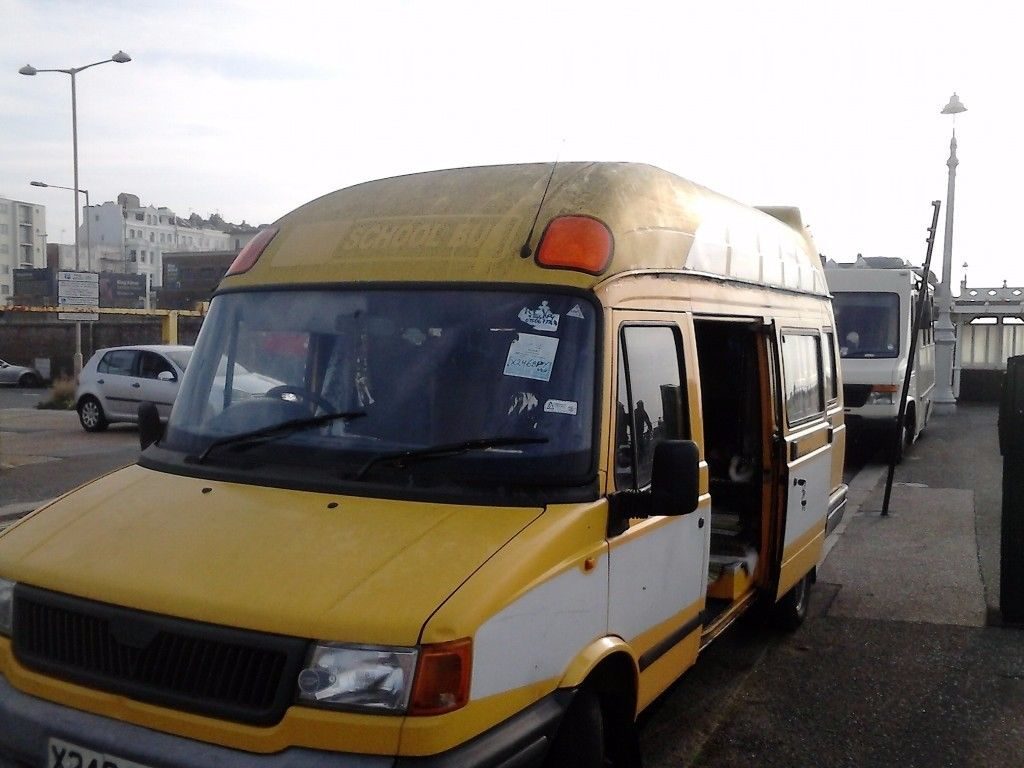 All this could be yours. Image credit: Gumtree

It would appear that the ad poster is aware of the growing trend in Bristol as living in vans and caravans is becoming increasingly popular in the city, due to its housing crisis. It is possible to live in a van due to a legal loophole that means as long as the vehicle is is taxed and has passed its MOT, it cannot be moved on by the authorities.

If living is a van is not your idea of fun, then look at this broom cupboard in Kensington that has been converted into a tiny flat. It’s a bit more expensive than the van above though, it will cost you £225,000 to buy.

The flat is 14ft by 13ft, so a bit bigger than the van, but probably still not enough room to swing a cat. The flat boasts of having a bathroom, a lounge and a kitchen. At one point the flat was available to rent for £875 a month, but it is now up for sale. 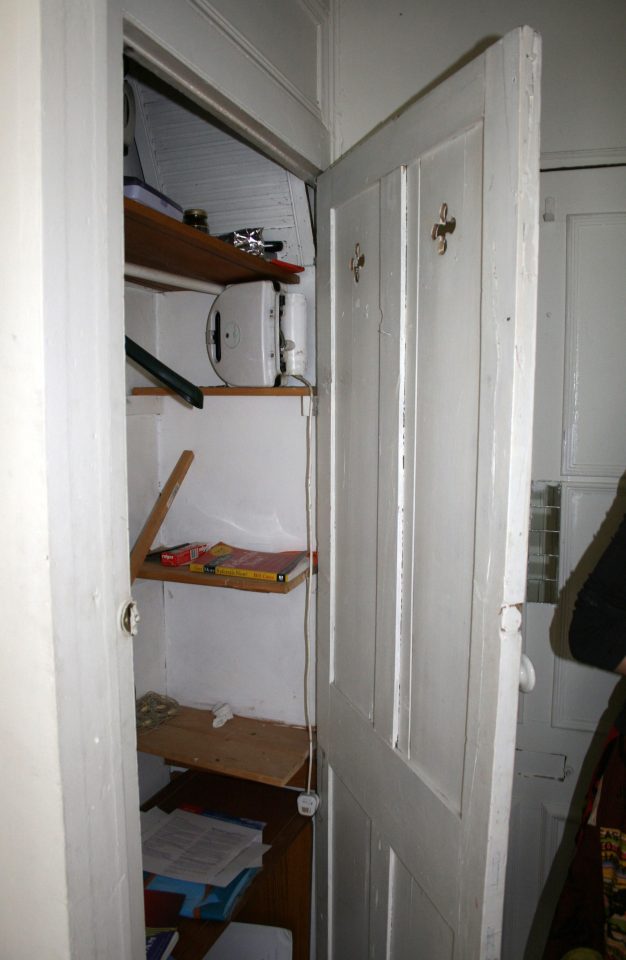 The cupboard before its transformation. Image credit: Haus Properties 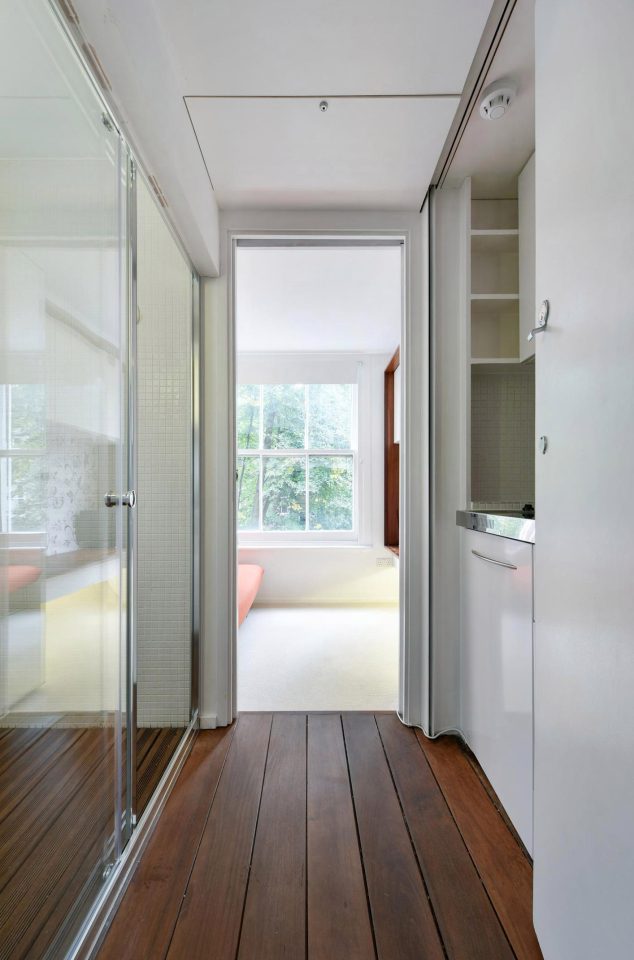 So if you’re looking to move out it would seem that your choices are a tiny but expensive flat, or a cheap van. Might as well stay at home, it’s cheaper and you don’t have to make dinner, win win all round.