The BBC have dropped the brand new trailer for the new season of Peaky Blinders. The drama has been an absolute hit and in the trailer we see the Birmingham mob back doing what they do best. The trailer looks full of absolute drama, with it looking like the police and a brand new gangster on the scene, played by Oscar Award winning actor Adrien Brody, closing in on the mob.

The star of the show, Cillian Murphy, who plays the leading man Tommy Shelby, said in an interview ‘In the classic gangster arc, the last season was sort of all about the wealth, the house and all that material stuff. 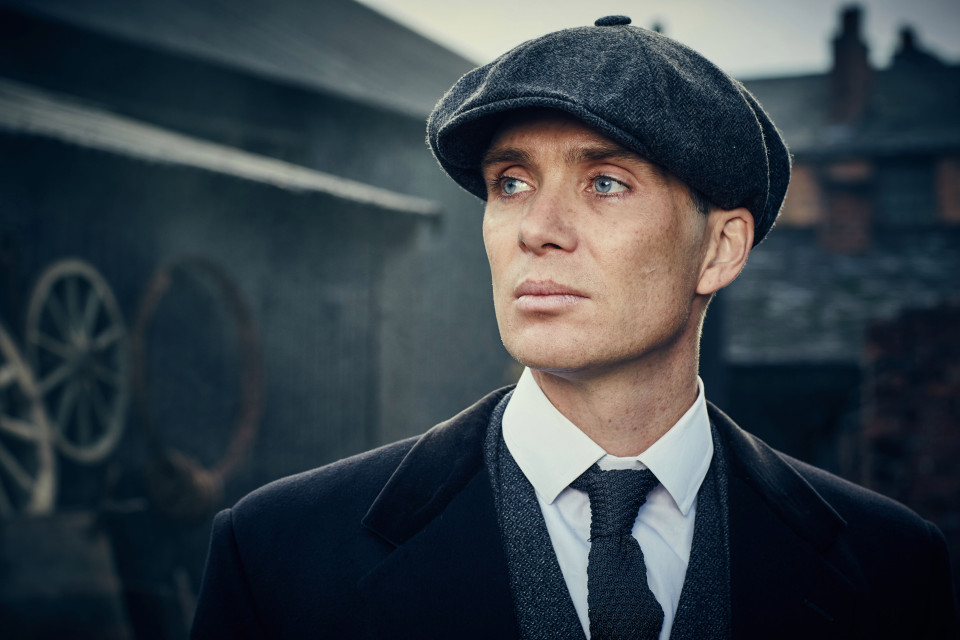 “This season is a sort of a return to his roots. That’s about as much as I can reveal.”

Check out the trailer below and let us know what you think!