All 13 episodes of Mindhunter are available to stream from Netflix on Friday, October 13 ( coincident we think not).

Based on Mark Olshaker and John E Douglas’ 1995 non-fiction book, Mindhunter: Inside The FBI’s Elite Serial Crime Unit. The show follows two FBI agents, Holden Ford, (Jonathan Groff), and Bill Tench, (Holt McCallany), tasked with interviewing jailed serial killers. Trying to understand the infamous criminals psychologically, the pair use the information they’ve gained to help solve ongoing investigations. However their bosses,  soon become sceptical of that pair and fear that Ford and Tench may be connecting a little too closely with the killers they work with.

‘How do we get ahead of crazy if we don’t know how crazy thinks?’ 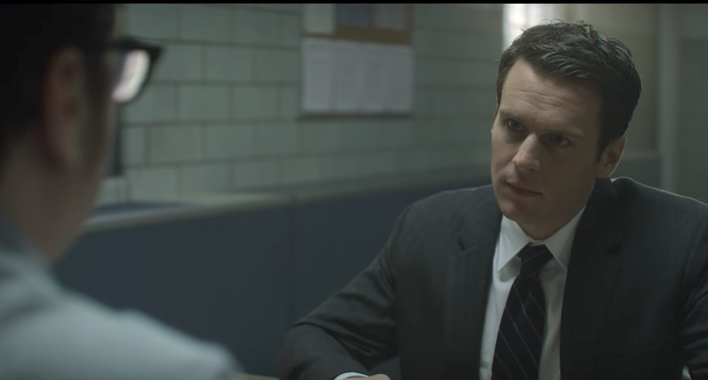 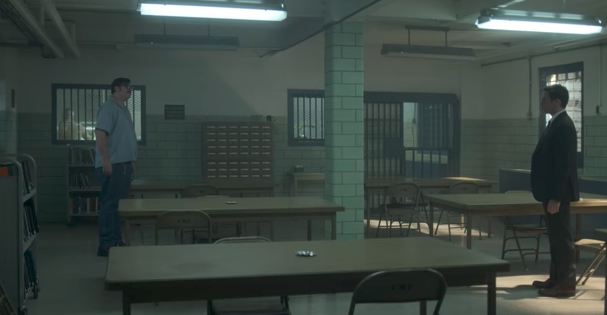 This psychological thriller will have viewers on the edge of the seat from watching the trailer alone.

David Fincher, the director and producer  made the following statement to the Collider:

“I don’t want to talk about the gourmet, you know, opera expert, who – you know to me these are very sad people who have, you know, grown up under horrendous circumstances. This is not – this is not to, you know, overstate how much empathy or sympathy we should have for them but it’s just simply a fact… We’d seen so much, you know, of this sort of literary conceit of, there’s a very fine line separates the hunters from the hunted. And I really thought it was time to sort of take that back and make it, really, the reason that we are fascinated with them is because we’re nothing like them. They are unfathomable.”

You can watch the trailer here;