Luis Padron, spent $60,000 transforming himself into a real-life  elf, complete with pointed ears and an anime-inspired jawline,

Padron, 26, from Buenos Ares, had become infatuated with the mythical realm since his early teens, finding acceptance and escapism from bullies online. 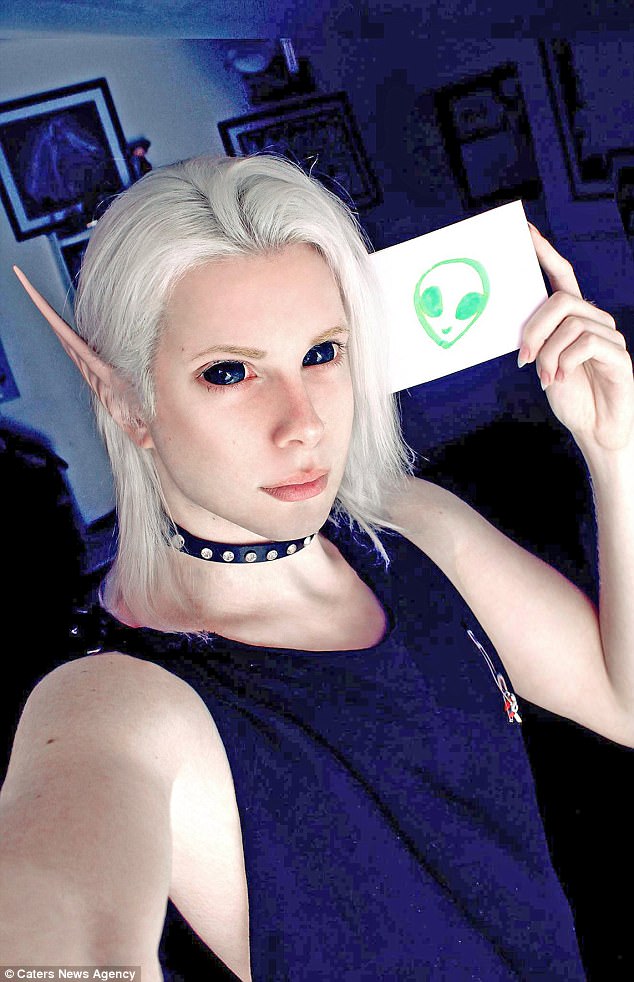 To achieve his goal, Luis has had; 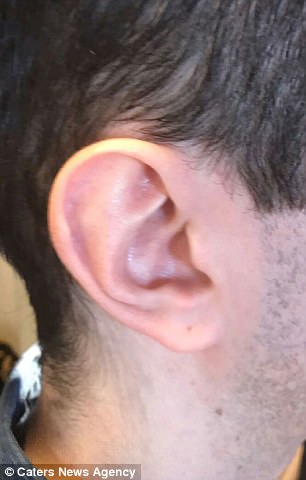 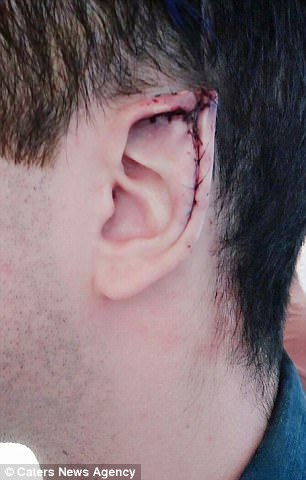 ‘I feel a little bit of pain here and there, but it’s common considering how recent my surgeries are. The V-line jaw surgery was performed by Dr Park of ID Hospital and consists of breaking, filing, and screwing the jaw to give it a perfect diamond shape. After all the swelling goes down, I will look like an anime character, that’s what I asked the doctors for, an unreal fantasy jawline. The other surgery is an ear modification, to re-shape it to look like an elf – Dr. Cristian Perez Latorre was in charge of that. He was very famous in Argentina as a celebrity surgeon, he cut my ears and then stitched them to make them pointy. When all the swelling goes down, the ears heal, and my vampire hairline starts growing more strong, I will start bleaching my hair and skin again. The final shape will take a long time because of the same as the jawline, it takes months to heal but then finally I will start feeling like an elf. I feel closer than ever to my dream, I still have to heal and make some touch-ups to be complete, but I am finally close to my goal. I hope I can have a role in the Lord of the Rings TV series – with that, my dream of being an elf would become a reality.’ he said.

‘I was bullied as a child and as an escape, I would submerge myself in fantasy movies and other fantasy tales. Over time things changed, older teens liked me because I was unique and that’s what encouraged me to start turning what I felt on the inside into a reality.I started with cosplay, but it wasn’t enough, I wanted to change to become my own perception of beauty.’ 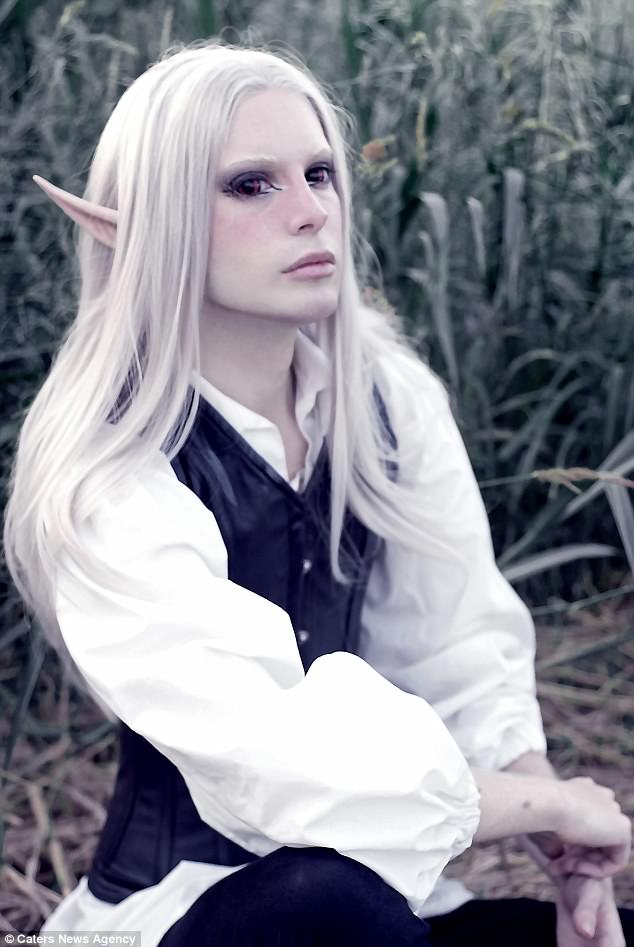 Manager of the Plastics of Hollywood, Marcela Iglesias, said: “Luis is very determined to finish the work to make him look more like an elf. There are still a few more surgeries in the future planned and more surprises coming.I’m proud and happy with his achievements – within a year his life has changed.”