There is nothing worse than waking up from an amazing night, with a hangover.

The nausea, the dizzyness and the headache all leave you wondering, was it worth it?

Just in time for the festive season, Lidl has launched a hangover free prosecco. 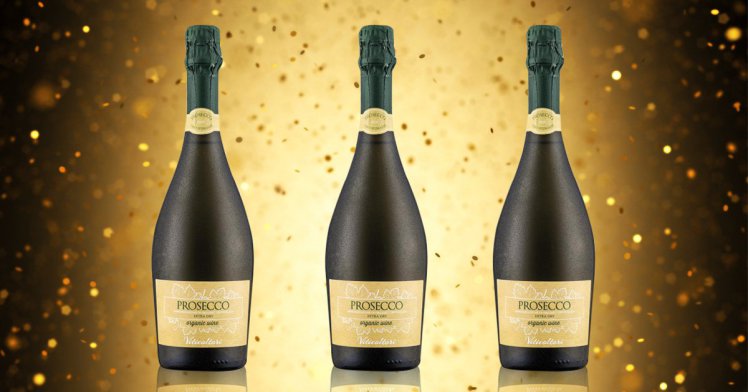 Their Organic Prosecco Spumante, £7.99, is due to hit shelves on Thursday, but you will have to get in their quick.

Lidl’s master of wine, Richard Bampfield, explained; “We’ve all had that shocking wine hangover. This is sometimes attributed to the sulphite preservatives used in wine to keep them fresher for longer.

Generally, organic wine producers use a lower level of sulphites in the production process, which means they are less likely to contribute to hangovers.

So if you don’t react well to sulphites you could be saying good riddance to hangovers with Lidl’s Organic Prosecco Spumante.”

You might want to set your alarms early if you fancy grabbing yourself a bottle or two!