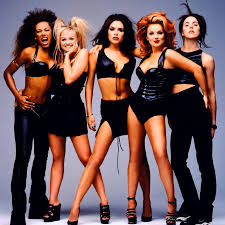 Dust off your Kappa gear and load up on glow sticks as The Spice Girls have announced that they are reforming. 18 years after their initial split all five girls – including Posh Spice, Victoria Beckham, are getting back for a new album and television special. Talks have been happening since the summer with one source telling a British tabloid that the new album should be ready for a 2018 release

In June 2016, Ginger, Scary and Baby uploaded a video that hinted at the reunion.