Hurricane Ophelia hurtles into Ireland with deadly force today as 120,000 homes lost power,  it is the worst storm to hit the island in 56 years. The government has since deployed the army to help those in need.

last night Northern Ireland, Wales, south west Scotland and the Isle of Man were under an amber warning until 23:00 BST.

The Met Office has warned of “potential danger to life”, with wind gusts off the south coast of Ireland reaching 109mph (176km/h) at Fastnet Rock.

BBC weather presenter Chris Fawkes said: “This is one of the strongest storms you’re going to see this year.”

One woman aged 50 has already been admitted to hospital all though her injuries are not life-threatening, the Gardai have said.

Images of Orphelias destruction so far, 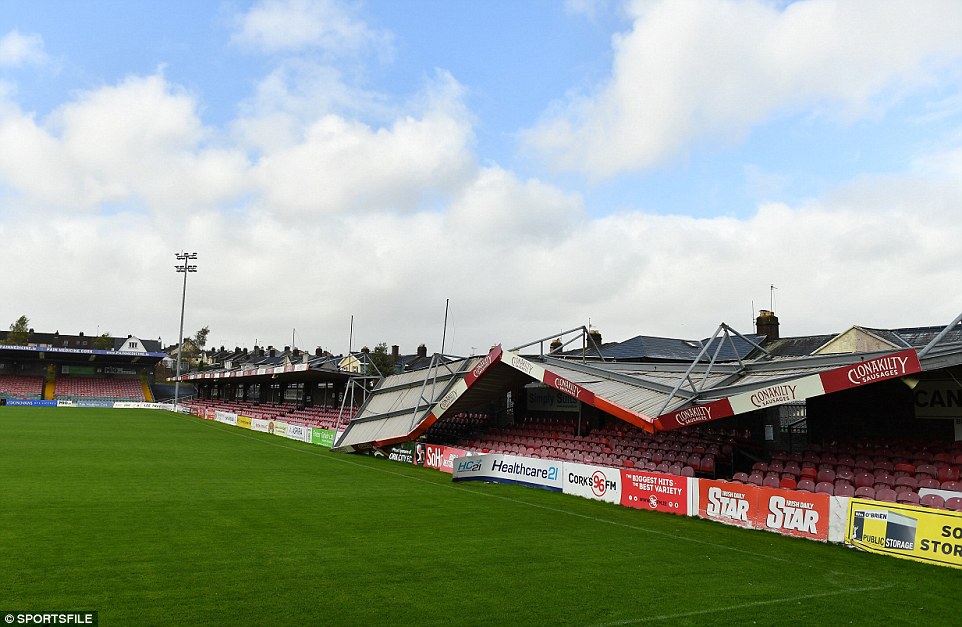 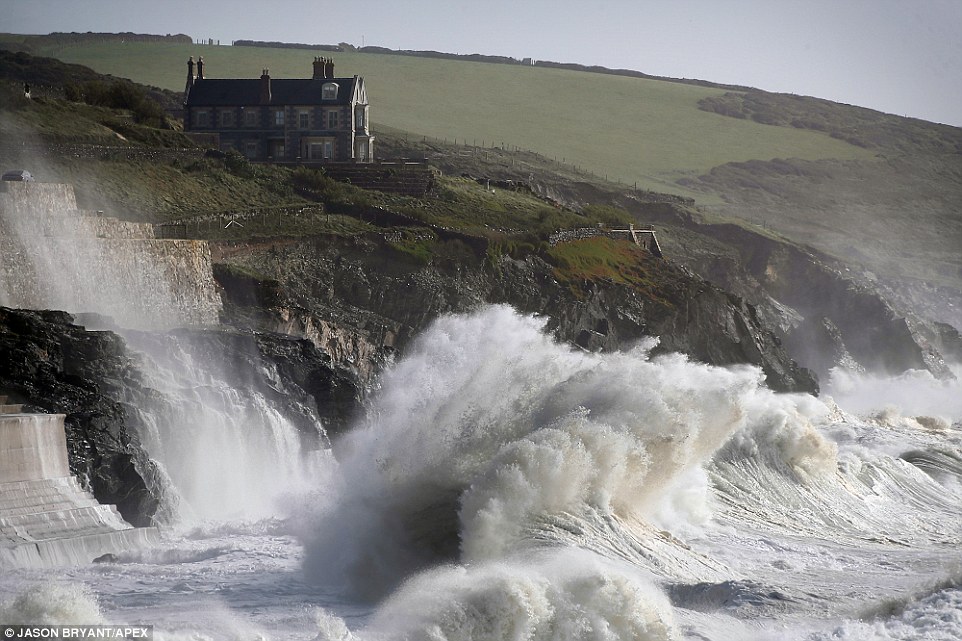 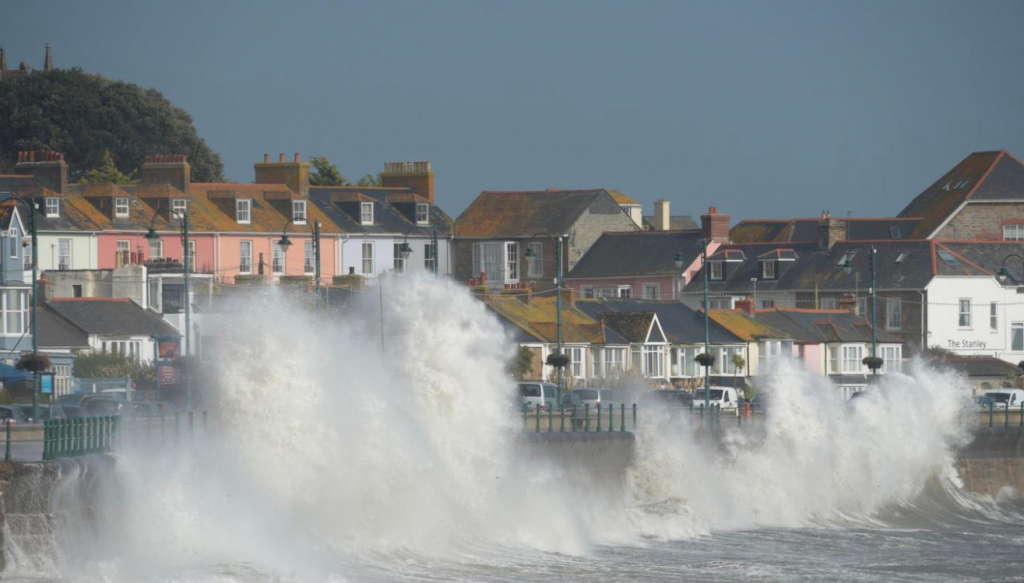 More on this to come.