Salling has reached an agreement in which he will serve four to seven years in prison and he will also have to register as a sex offender and will be under supervised release for twenty years, meaning that he will not be allowed to be alone with anyone under eighteen, unless an adult is present, he will also not be allowed within 100 feet of schools, playgrounds, parks and he will have to pay $50,000 to each victim that has requested compensation 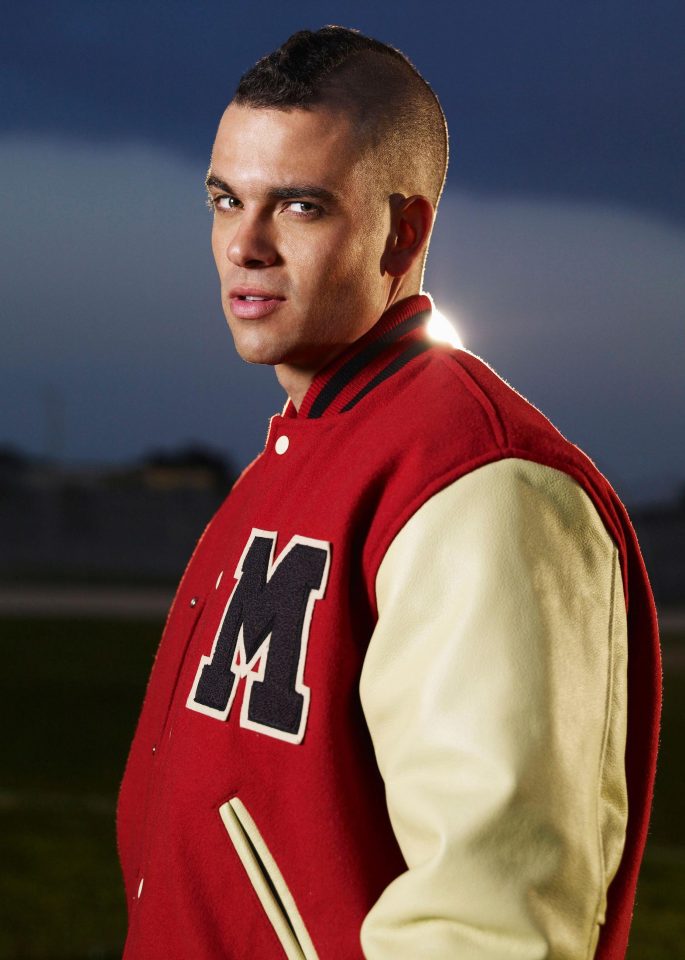 Salling said in court ‘I am pleading guilty because I am guilty of the charges and wish to take advantage of the promises set forth in this agreement, and not for any other reason.’

It has been found that Salling had downloaded more that 50,000 images and videos of child abuse to his computer and another 4,000 to a memory stick between the dates of April 2015 and December 2015, whilst using software that protected his IP address in order to make his identity harder to reveal.

It has been found that Salling was only found out after an ex girlfriend tipped off the police pf his collection after he showed it to her, the police then investigated the claims before raiding the actors home and finding the collection.

This is not Salling’s first run in with the law when it comes to sexual abuse, in 2013 a woman was tried to press charges against Salling after he reportedly forced to her to have unprotected sex with him and then became violent with the woman after asking her if she had been tested for STDs. The case was settled outside of the court room and Salling paid the woman $2.7 million, it has not been reported that the woman from this case if the one who tipped off the police.

As soon as accusations of the crimes arose Salling was dropped from the TV mini series Gods and Secrets and was swiftly replaced.