Facebook is introducing a “Take a Break” feature which allows users to erase their ex and avoid being reminded of them after a break-up.

This new feature could take the awkwardness away from those who have recently split, allowing them to limit the information that person can see. 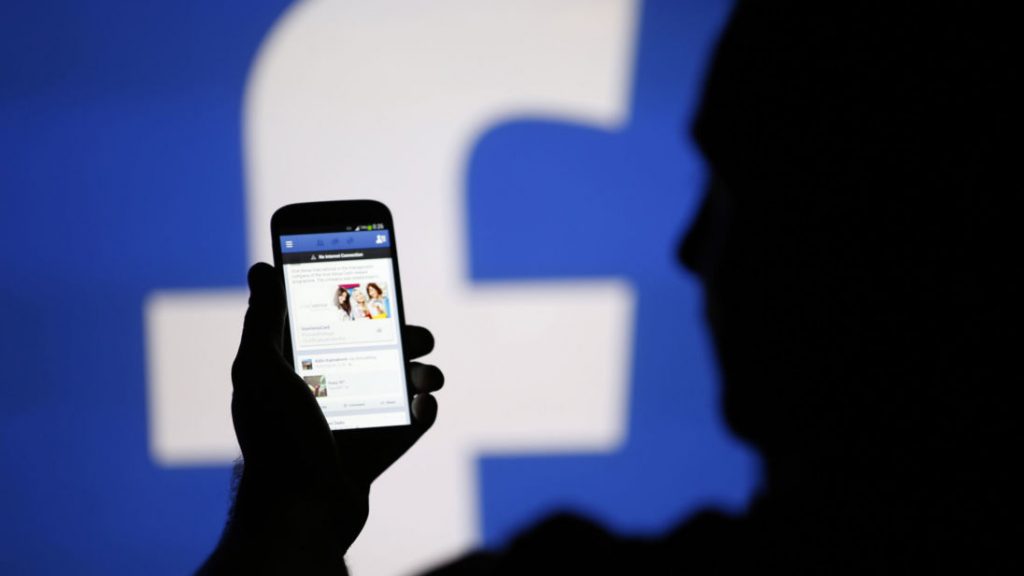 This is one of many new well-being tools from Facebook that allows the user control over their information, these new tools are being released after an internal study found that the site could make some people miserable.

Facebook said; “Millions of people break up on Facebook each week, changing their relationship status from ‘in a relationship’ to ‘single’. Research on peoples’ experiences after break-ups suggests that offline and online contact, including seeing an ex-partner’s activities, can make emotional recovery more difficult.”

There will also be a new snooze function that allows users to hide a person or page for 30 days, allowing the user to remove them from their timelines without blocking or unfriending them permanently. According to Facebook;” This will give people more control over their feed and hopefully make their experience more positive.”

So far, there have been mixed reactions over the new features;

Facebook’s “take a break” feature is the most glorious creation ever.

The new ‘Take a Break’ friend option on Facebook is amazing. I’ll use it for people who I hardly know but have just had kids. And I hope no one is using it on me. Lol.

Lol what you can now “take a break” from someone on Facebook pic.twitter.com/nSDSQQkHM5

Oh holy shit there is a “take a break” option on FB. For people too chicken to unfriend people. On Facebook. Omg. I’m dying. 😂😂😂

When did Facebook start having “take a break” as an option?? I’m trying to unfriend some people, not get relationship advice

In a blog post released last Friday Facebook also outlined its new suicide prevention tools allowing Facebook to connect those in distress with resources that can help, including easy access to helplines and reading tips on how to cope and deal with certain situations right then and there.  According to the post, Facebook has released suicide prevention support on Facebook live and introduced an artificial intelligence to detect suicidal posts even before they are reported by other users.

“We don’t have all the answers, but given the prominent role social media now plays in many people’s lives, we want to help elevate the conversation,” said the company.

“In the years ahead we’ll be doing more to dig into these questions, share our findings and improve our products.”