In August, it was widely reported that giant panda, Tian Tian, was expecting although it has been confirmed she is not pregnant. 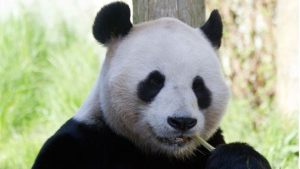 The artificial insemination was the fifth attempt to impregnate the giant panda.

The news was announced this morning by the zoo’s director of giant pandas, Iain Valentine.

Valentine released a statement saying, ‘it is with sadness that we can confirm Tian Tian, Edinburgh zoo’s resident female giant panda, will not give birth to cubs this year. Our tests show that her hormone levels and behaviour have returned to normal as the breeding cycle ends for this year.’

The rumours of Tian Tian’s pregnancy were released after a freedom of information request last month.

Pandas are only able to produce young for 36 hours a year. In the wild, female panda’s mate with around four or five males during the period.

Tian Tian and Yang Guang are currently the only giant pandas in the UK. The pandas are on a 10-year loan from China and it is thought Edinburgh Zoo pays China £760,000 a year for them. 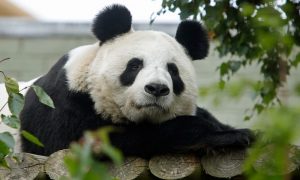